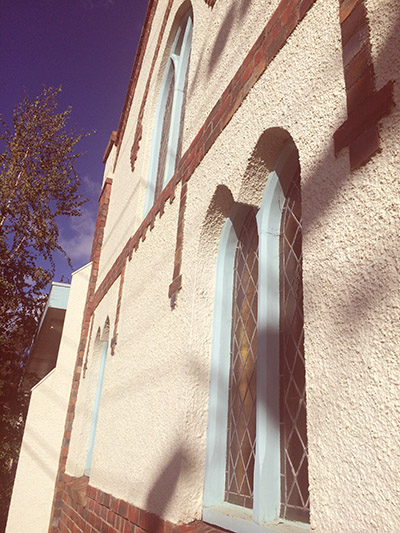 Throughout the history of York Street Church of Christ, there have been many faithful people serving God who has created the legacy we enjoy today. Our buildings have changed, we have embraced new technology, the music styles and coffee have modernised but the purpose has always been to connect people with the life-changing message of Jesus Christ!

For those of you who love history, here’s a snapshot of our journey so far…!

Way back in 1896, the Ballarat Christian Mission began ministry here at York Street. In 1902 York Street Hall was purchased and in 1903 a Sunday School was established with baptisms being conducted at Ballarat City Baths.

In 1932 the original chapel was built. This is now used as the youth hall. In 1937 the new Sunday School building was opened (now used as our cafe area) and in the early ’30s, Sunday school numbers reached 141.

In 1951 a Youth Fellowship was formed and in 1953 a playgroup was established.

In 1990 the current church building was opened, including a 350-seat chapel, a larger foyer, and new kindergarten.

In 2011, our building was extended again to house a children’s indoor playground and new meeting rooms.

York Street has a long tradition of strong children’s and youth programs, generous support of overseas missions, faithful biblical preaching, quality music, and being a church filled with life!